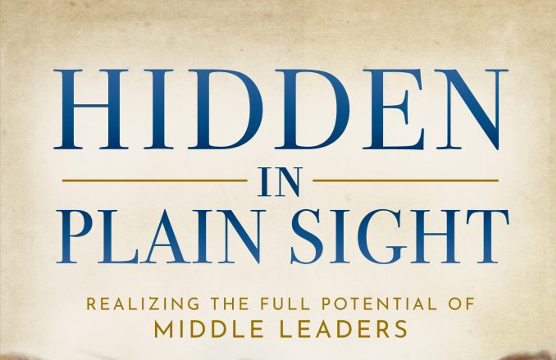 Too often middle leaders in educational organizations are stuck in an imaginary zone that feels like Middle Earth. In Michael Iannini’s new bestselling book “Hidden In Plain Sight: Realizing The Full Potential Of Middle Leaders”, he breaks open the doors for middle leaders to succeed by achieving a shared purpose that will improve student learning… Read More 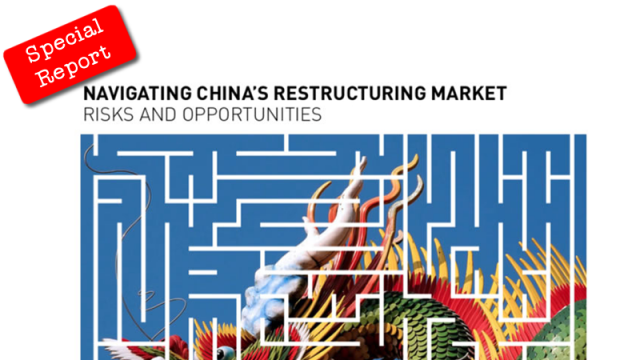 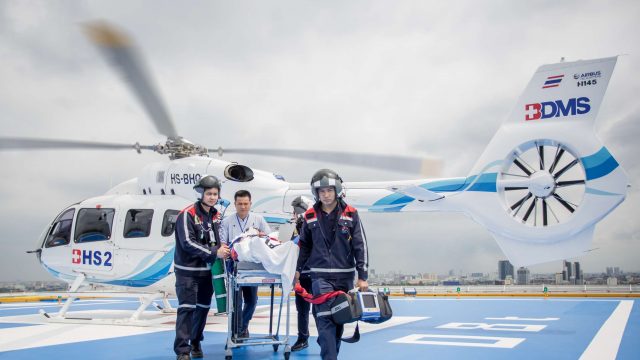 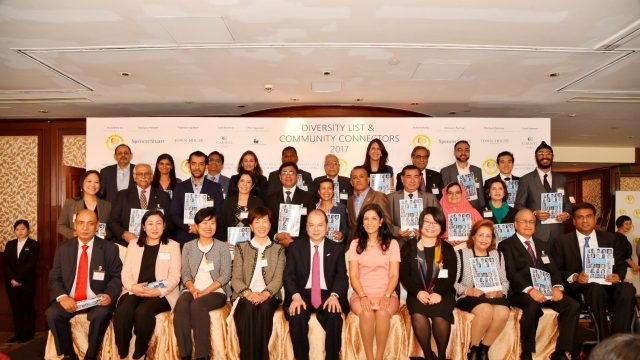 The Zubin Foundation today launched Diversity List & Community Connectors 2017. Building on the success of Diversity List 2016 (5 out of 16 candidates has been appointed to government advisory committees), Diversity List 2017 profiles 22 individuals across various professions who have been through a screening process with Spencer Stuart, a leading recruitment firm and… Read More

The 15th Hong Kong – Asia Film Financing Forum (HAF) today unveiled its lineup of 25 outstanding film projects to be presented from 13 to 15 March 2017. The projects were selected out of over 350 submissions from 14 different countries and regions, including Australia, Bangladesh, Canada, China, Czech Republic, Germany, Hong Kong, India, Israel,… Read More 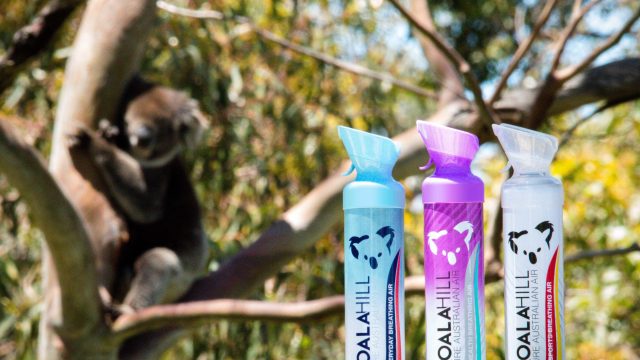 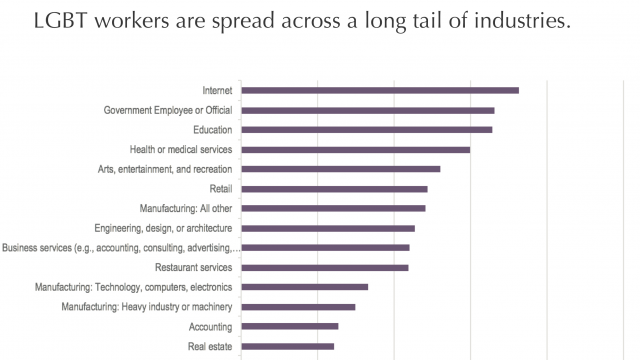 WorkForLGBT, leading a coalition including YouGov, Dan Lan / Blued, Rela, and Weber Shandwick, and supported by more than 20 LGBT (lesbian, gay, bisexual, and transgender) cooperative partners across China, held the 3rd Annual China Pink Market Conference on Monday, November 14th at the Langham Xintiandi Hotel Shanghai. This was both an LGBT community as… Read More

The Asia Transformation and Turnaround Association (ATTA) is proud to welcome Bonnard Lawson International Law Firm as its first member under ATTA newly launched Corporate Membership program.  Bonnard Lawson has nominated three of its top lawyers at individual members of ATTA and will benefit from three seats at every ATTA conference and event. Founded in… Read More 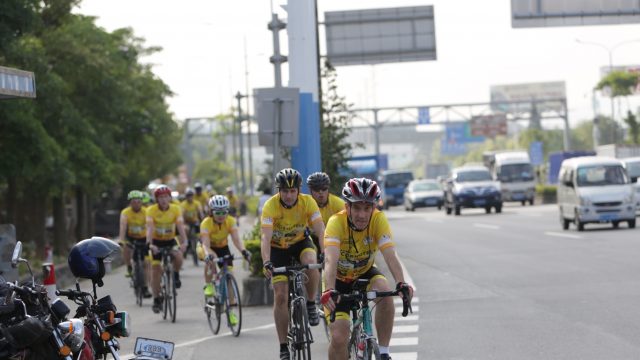 For Their Eyes Only charity ride has kicked off in China. Up to 20 riders from AccorHotels Greater China and partner organizations started the journey from Pullman Zhuhai this morning. The team will ride 350 kilometers in the coming three and a half days with stops in counties of Heshan and Sihui and arrive at… Read More 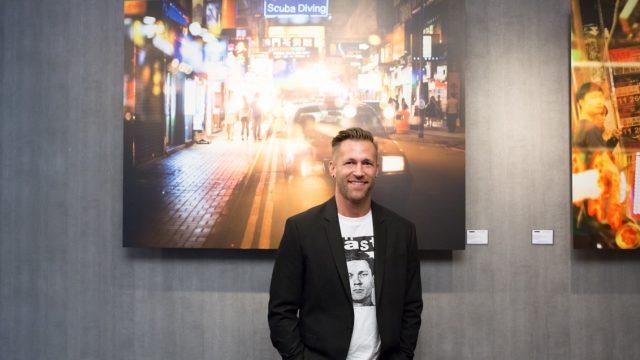 AccorHotels is delighted to announce the launch of Pullman Artist Playground in Greater China. The Park Lane Hong Kong, A Pullman Hotel is inaugurating the new brand’s signature global art initiative with an exciting display of images from Hong Kong-based US photographer Michael Kistler’s Urban Nightscapes series, ‘Melt with you’. Pullman hotels are recognised for… Read More 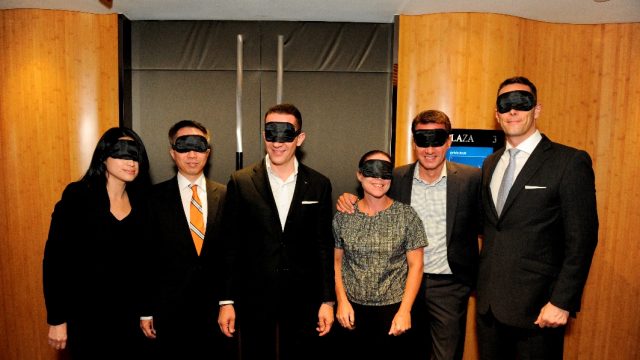 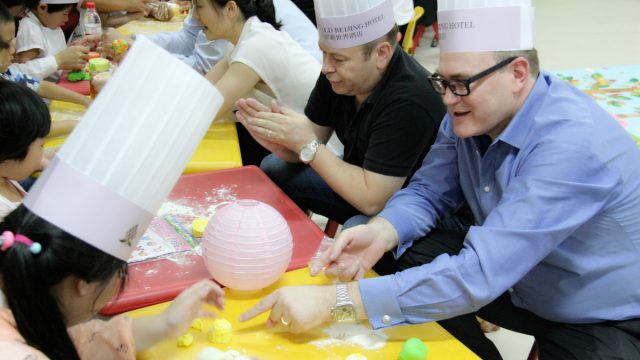 On 14 September 2016, just before the Mid-Autumn Festival, the management of New World Beijing Hotel visited the Beijing Sunshine Love Intelligent Children Rehabilitation Centre, a special school for children with autism. One of many charitable initiatives the hotel has embarked upon since its opening in November 2013, this activity aims to bring New World… Read More 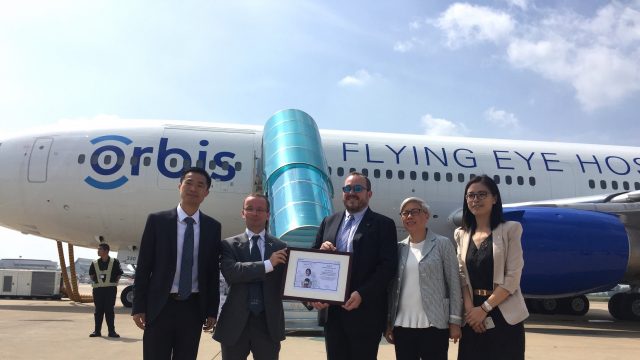 AccorHotels has shown its support for the recent launch of the new Orbis Flying Eye Hospital, the world’s only accredited teaching hospital aboard an MD-10 aircraft, in Shenyang, China. The recent arrival of the third-generation of Flying Eye Hospital in the Liaoning province aims to provide eye care professionals with an intensive three-week regional ophthalmic… Read More 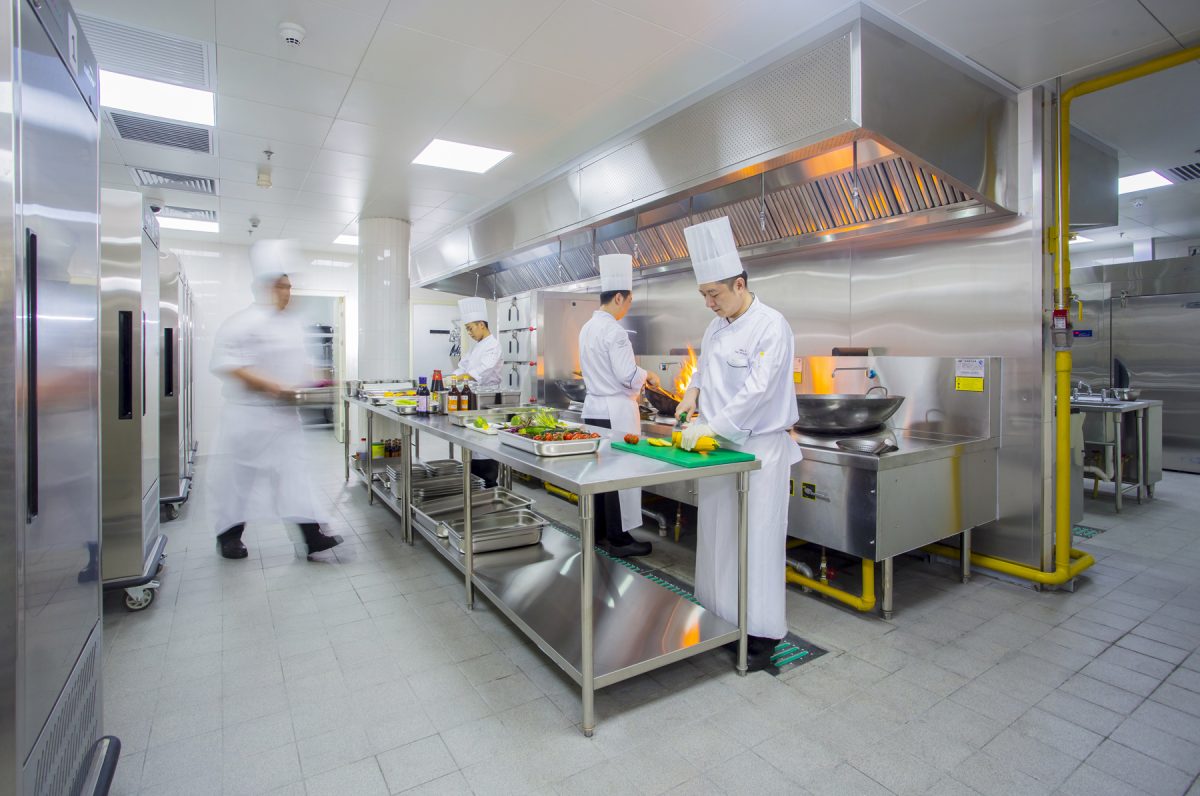 The Westin Bund Center Shanghai recently announced that the hotel has officially received its Outside Catering Service Certificate by Shanghai Food and Drug Administration on 7th June, 2016.  The hotel is the city’s first five-star hotel in HuangPu district, Shanghai to receive this certificate. “With our purpose built, state of the art newly constructed outside… Read More 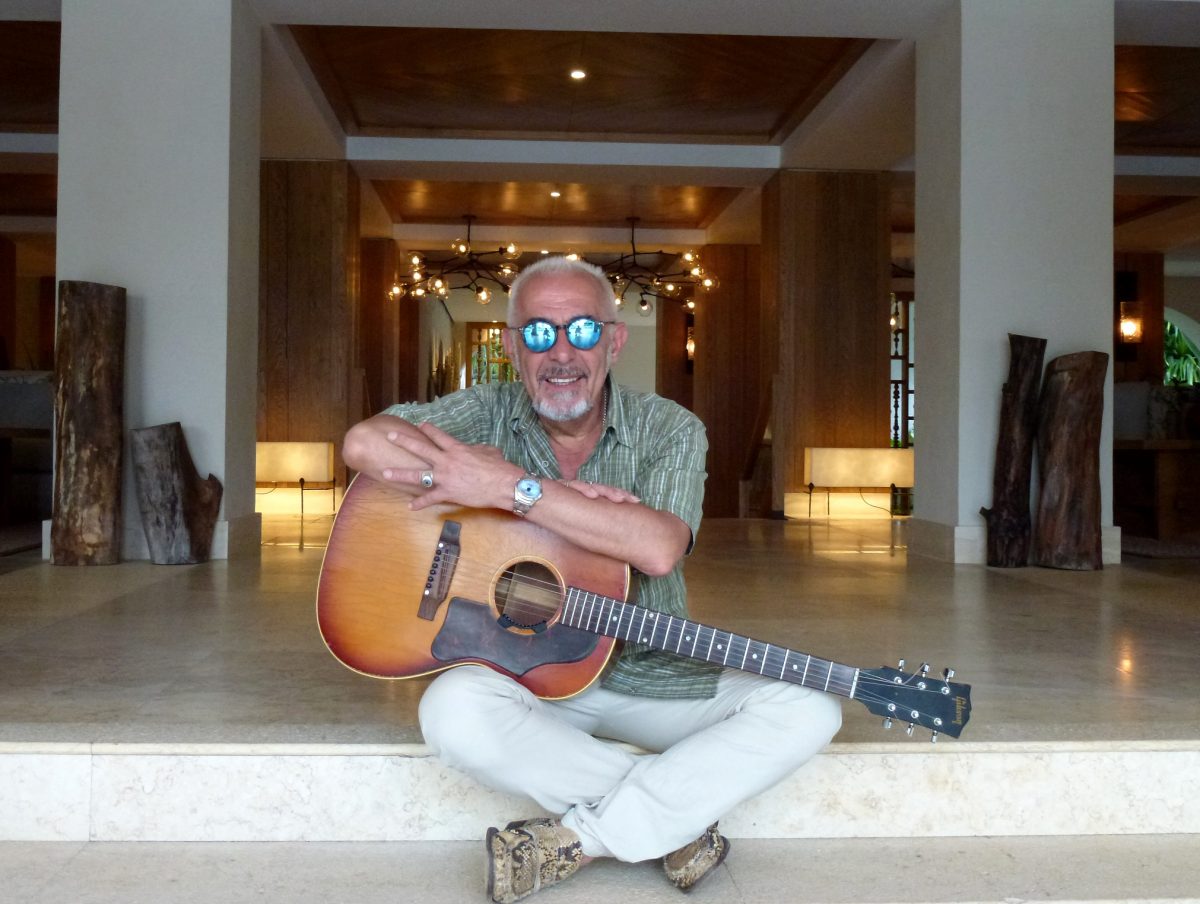 Sofitel hotels & resorts will be celebrating the annual Fete de la Musique event for the seventh consecutive year this June. Fete de la musique is a French musical event held annually during the European Summer since its inception in 1982. This year, the theme for World Music Day is “Vivre ensemble la musique” (Musical… Read More 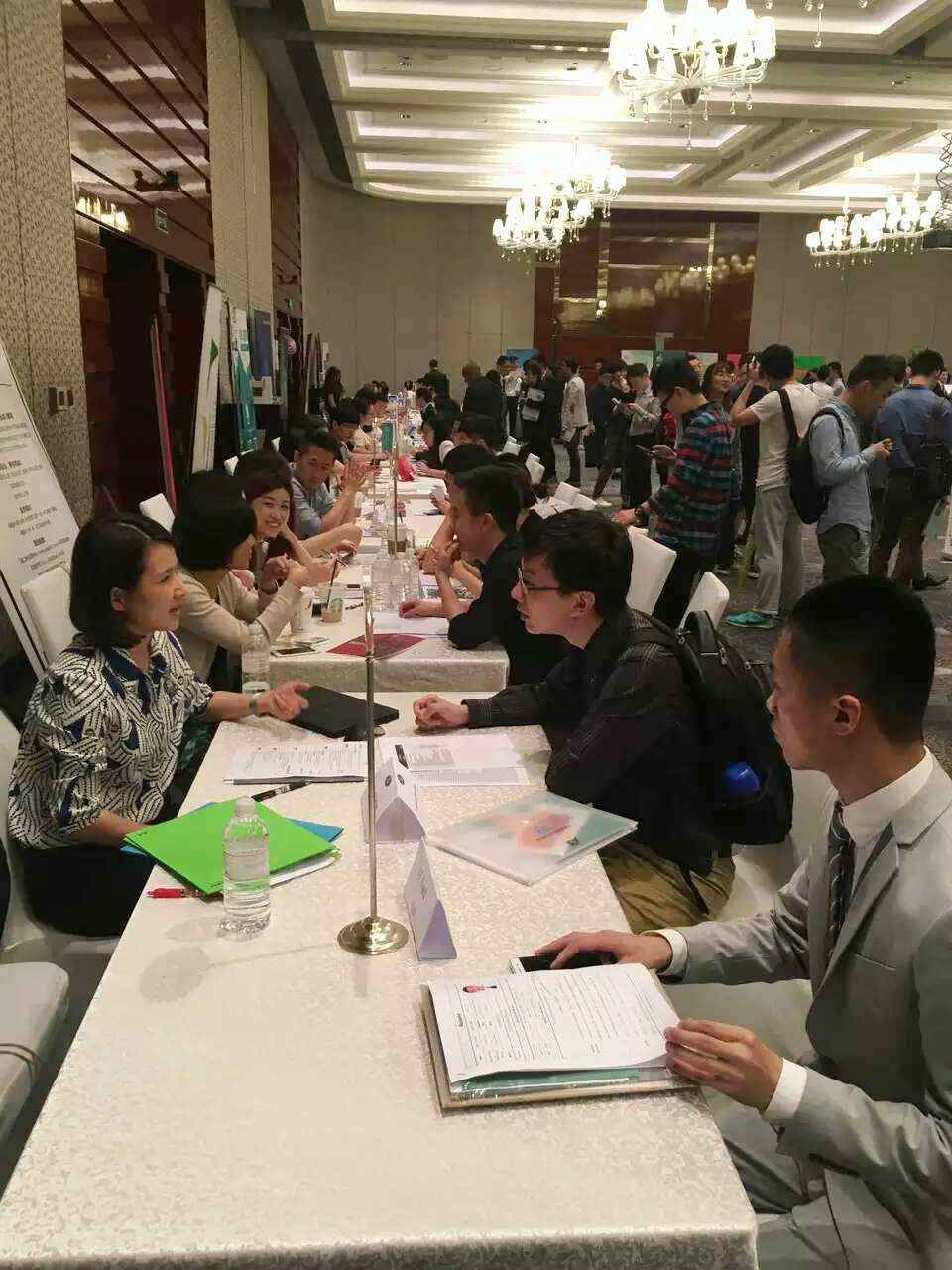 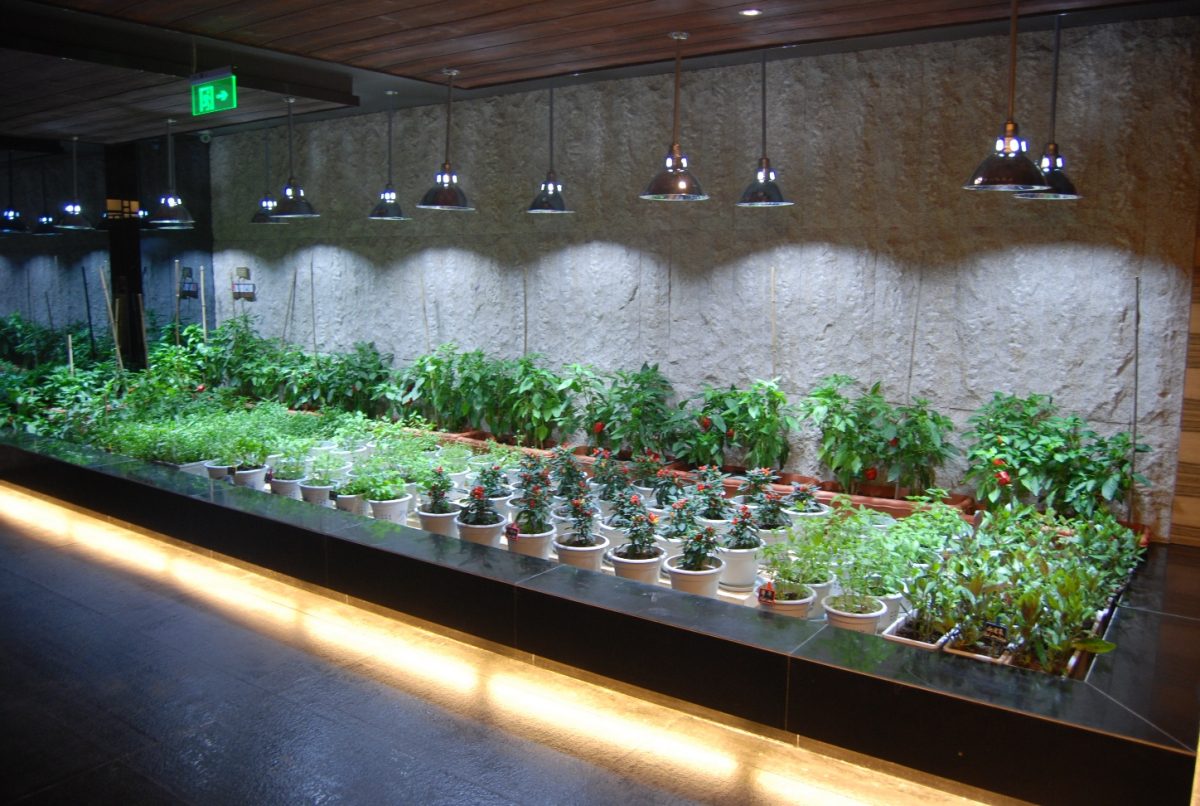 Sébastien Bazin, the Group’s Chairman and CEO, stated, “The commitment and energy demonstrated by our teams in deploying Planet 21 worldwide, are both valuable levers for our sustainable performance. After five years, the results of the first phase of the plan are very encouraging. Today, we want to scale up our ambitions by banking on… Read More 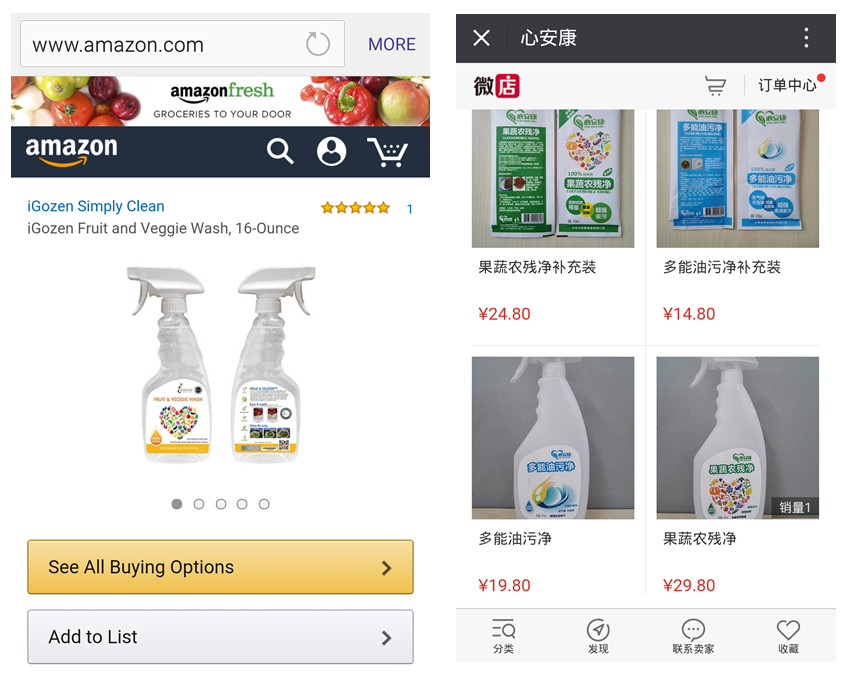 U.S.-based iGozen, maker of an organic cleaner that strips away harmful elements from fruits and vegetables, says a Beijing company is copying its images and products for profit in China. iGozen asserts that Beijing’s Xin An Kang has produced a fruit and vegetable washer whose design and marketing copies that of iGozen, which has U.S.… Read More 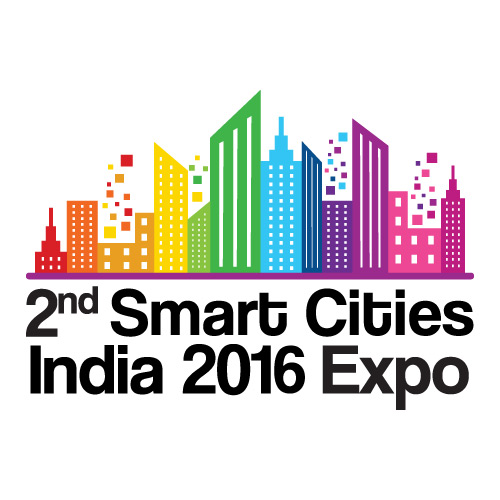 The 100 smart cities mission launched by the government to inject our cities with the latest infrastructure and amenities is ambitious and unprecedented. The project requires smart planning and organisation to make Prime Minister Narendra Modi’s vision a reality. Important factors include, preparing the roadmap with schedules for completion of each task; allotment of funds… Read More