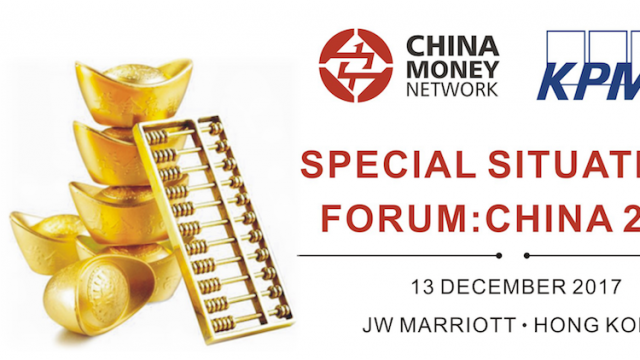 Under the backdrop of an economic rationalization and a government-led campaign to reduce excess capacity and lower corporate stock and leverage, the investible assets in this wave of expected rising distressed debt in China has clearly different characteristics compared to past cycles. China Money Network has researched that the latest wave of deals in Chinese… Read More 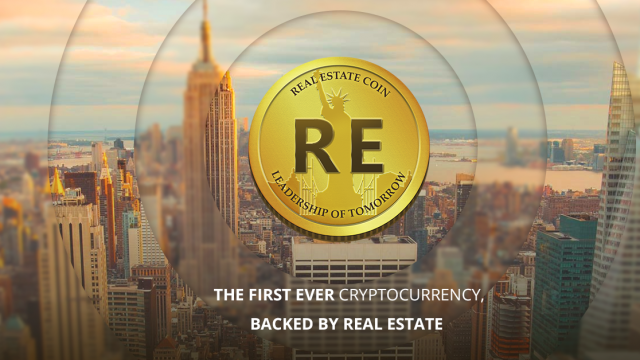 REcoin is a new proprietary cryptocurrency designed for a broad range of financial transactions. It is backed by the most stable sector of the US economy, real estate. The 101REcoin Trust real estate portfolio is leveraged in USA, Canada, Japan, Great Britain, and Switzerland – countries with a proven track record of favorability to investors,… Read More 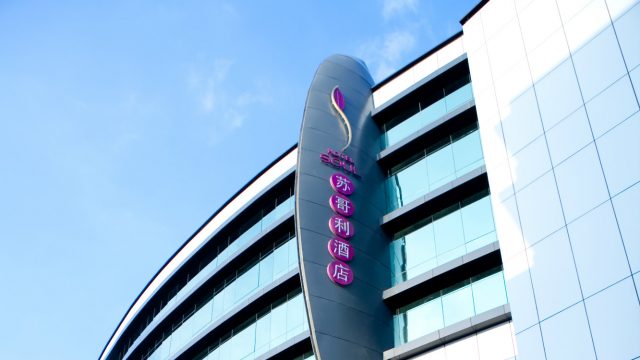 Hotel Soul, Suzhou’s first designer boutique hotel, is delighted to announce that change is in the air. From the opening of a brand new set of executive suites, to the launch of a number of new food and beverage promotions at Bar Soul, Hotel Soul is set to introduce a number of exciting developments that… Read More 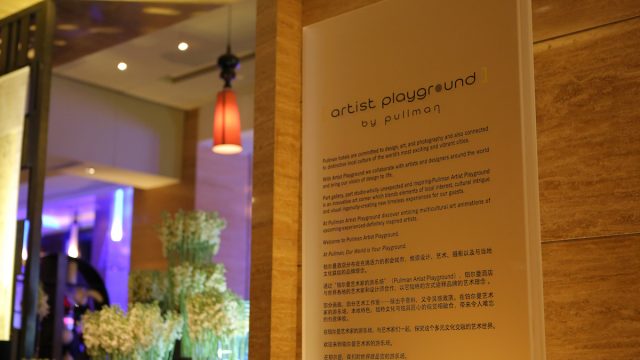 Following a year-long refurbishment of the former Grand Mercure Shanghai Central, the hotel was rebranded to the Pullman Shanghai Jing An. Located in the central business district, the hotel is only a three minute walk from the railway station and main metro lines with easy access to the commercial hub, shopping and entertainment district. Featuring… Read More 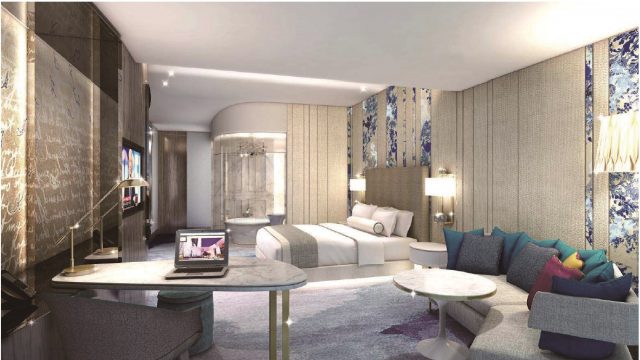 AccorHotels has successfully grown every brand in its portfolio notwithstanding the economic slowdown over the past decade. With its wide spectrum of properties from the luxury to economy segment, the group aims to meet and cater to the various needs and preferences of its diverse clientele from business to leisure and millennial travellers. Since the… Read More 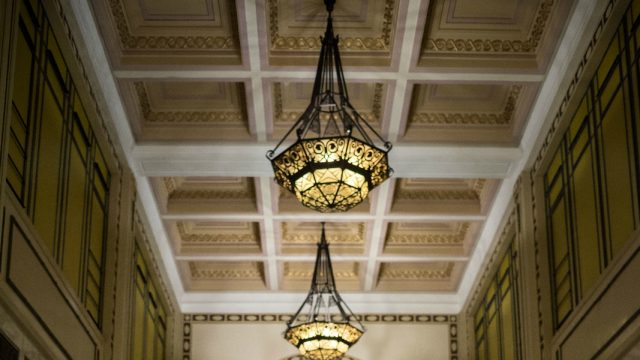 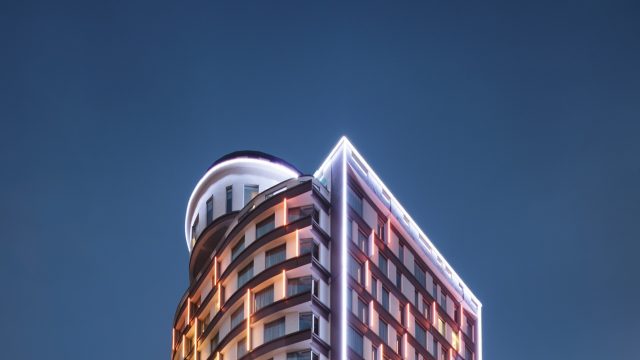 Novotel, the international midscale brand known for its consistently high service standards, modular rooms, commitment to well-being, family offerings and stand-out meeting facilities, has introduced the Novotel Suites concept to Asia Pacific. Sharing the essence of the Novotel brand, Novotel Suites offer suite-type units that are spacious and functional, and can be adapted into a… Read More 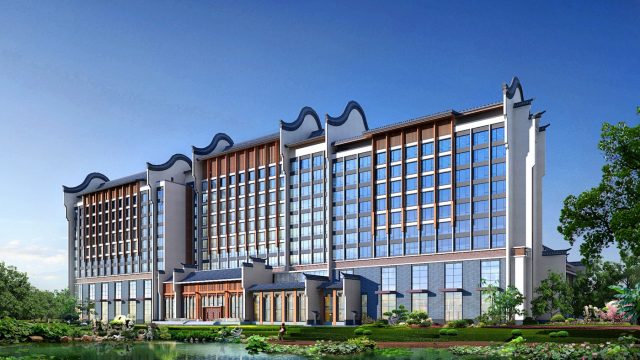 AccorHotels and Wanda Group have jointly announced the opening of three new hotels under Pullman, Novotel and Mercure branding in Hefei, Anhui Province. This latest project is a key development under the Hefei Wanda Cultural Tourism City. This is the province’s largest hospitality investment with a total construction land area covering over 900,000sqm. Pullman, Novotel… Read More 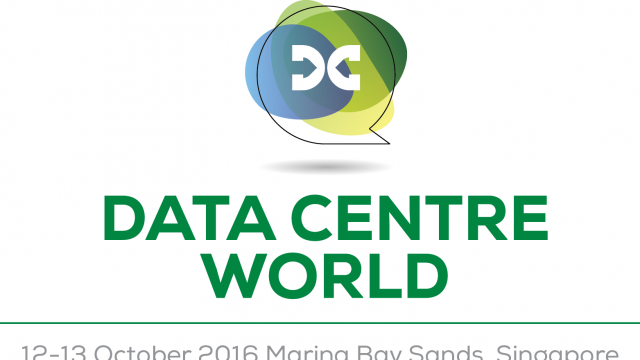 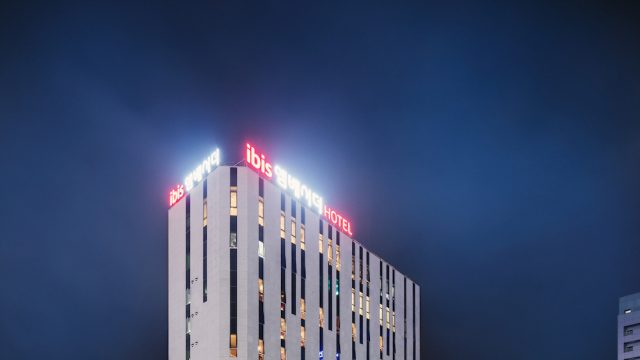 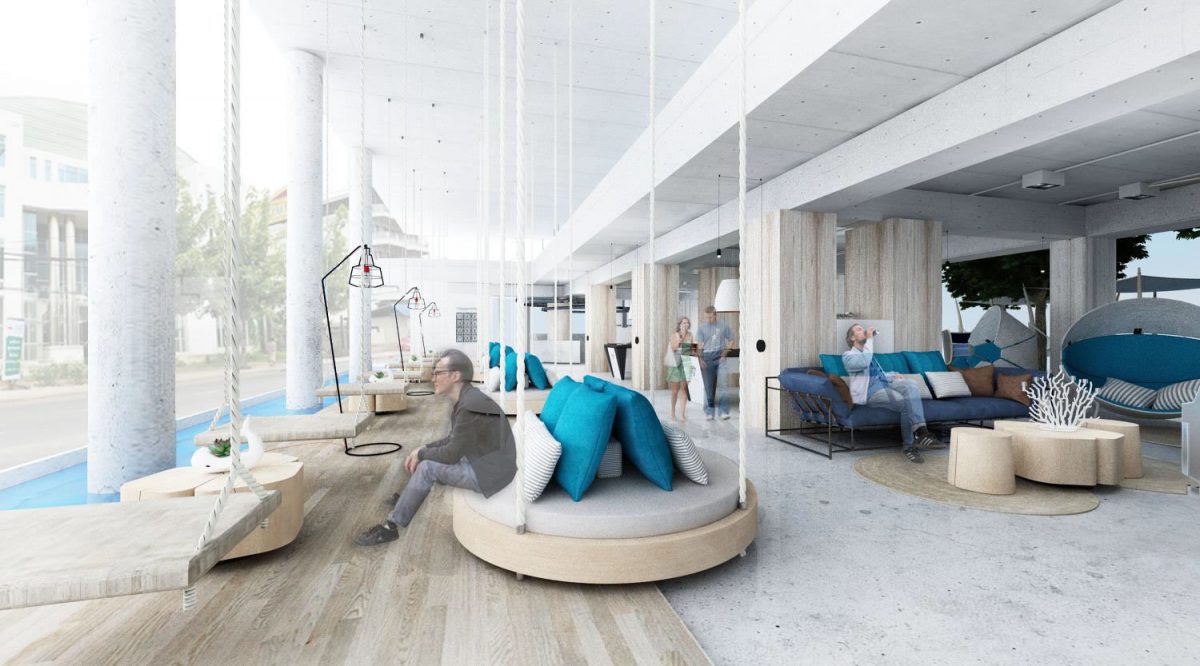 AccorHotels announces the further expansion of its partnership with Destination Resorts Company, Limited to manage ibis Styles Samui Chaweng Beach, scheduled to open in early 2017. Located in the heart of Samui island’s entertainment and nightlife attractions, in the same development as Hard Rock Cafe Samui and adjacent to the lifestyle shopping complex Central Festival… Read More 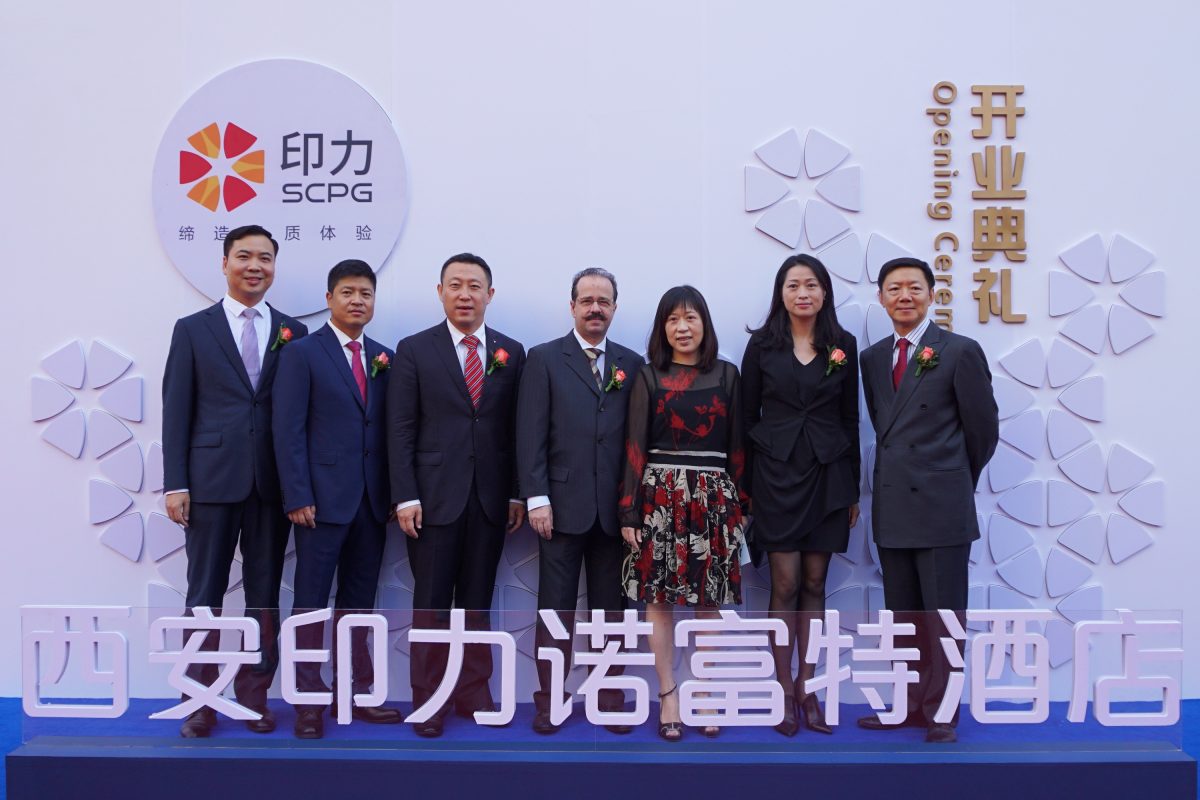 AccorHotels announces the grand opening of the 275-room Novotel Xi’an SCPG on 28 July. The hotel is the first Novotel property to debut in Xi’an and Shaanxi Province, which brings the Novotel network brand expansion to 21 hotels in the Greater China region. “This is our first Novotel brand property in Xi’an,” said Michel Molliet,… Read More 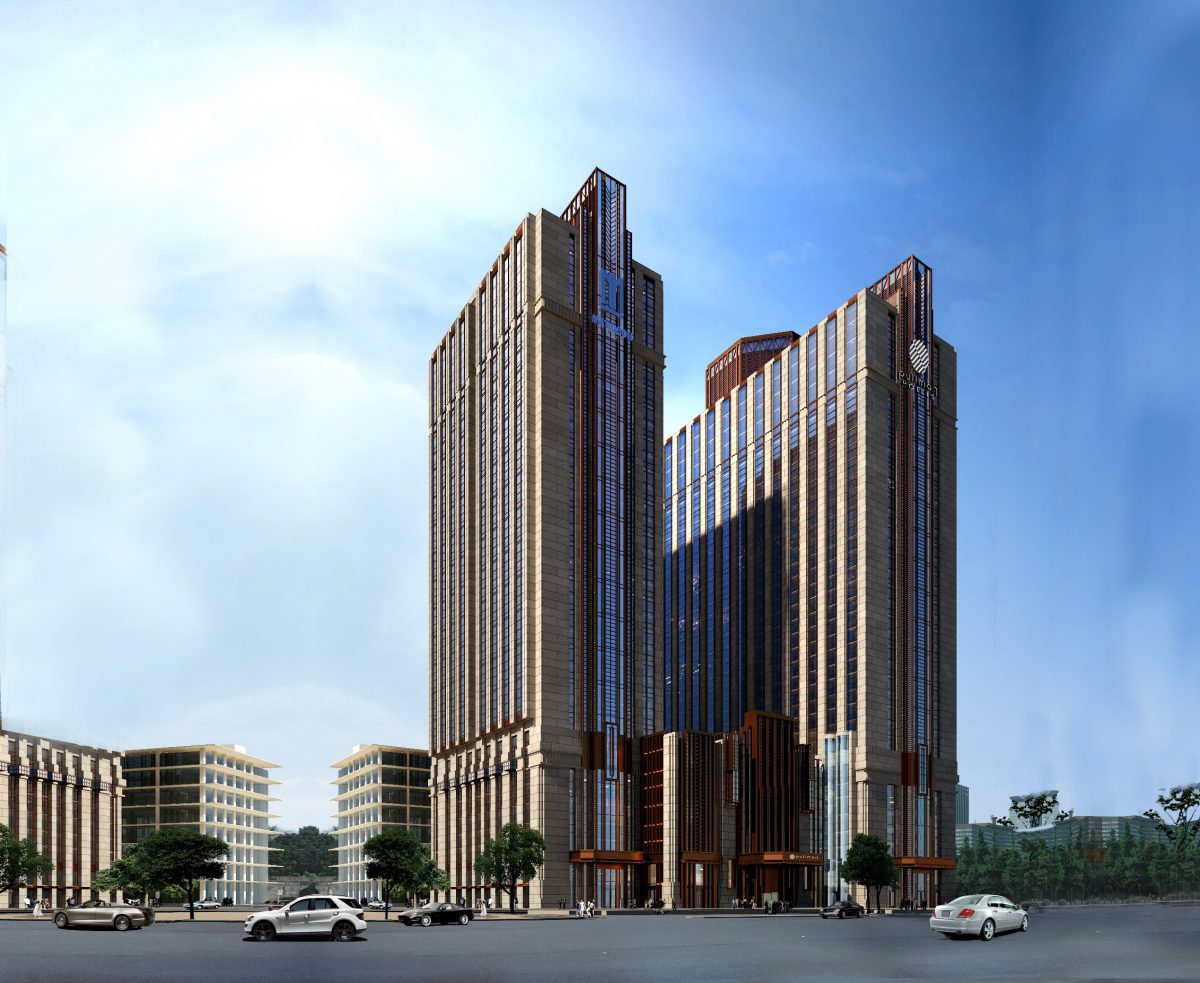 After three years of transformation that have resulted in the development of two well- structured, strategically related business lines with record performances, AccorHotels is pursuing its strategy of continuous improvement and significant expansion by initiating a project to create a dedicated subsidiary for its HotelInvest operations. The aim of the project is to strengthen AccorHotels’… Read More 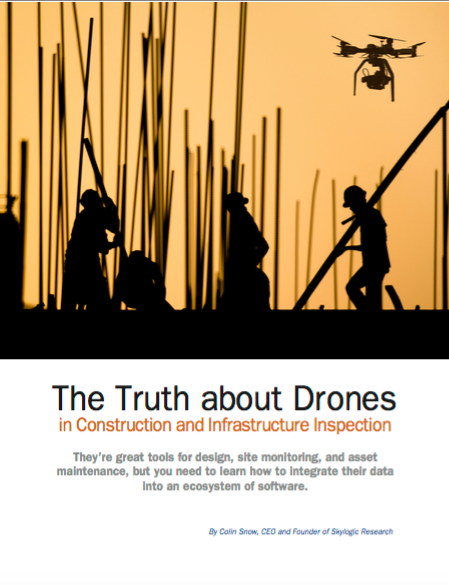 BZ Media LLC announced today the second in its series of critical examinations of the hype and reality behind certain vertical commercial drone markets, “The Truth About Drones in Construction and Infrastructure Inspection.”  The free report was commissioned by BZ Media and written and produced by Skylogic Research. The white paper can be accessed here:… Read More 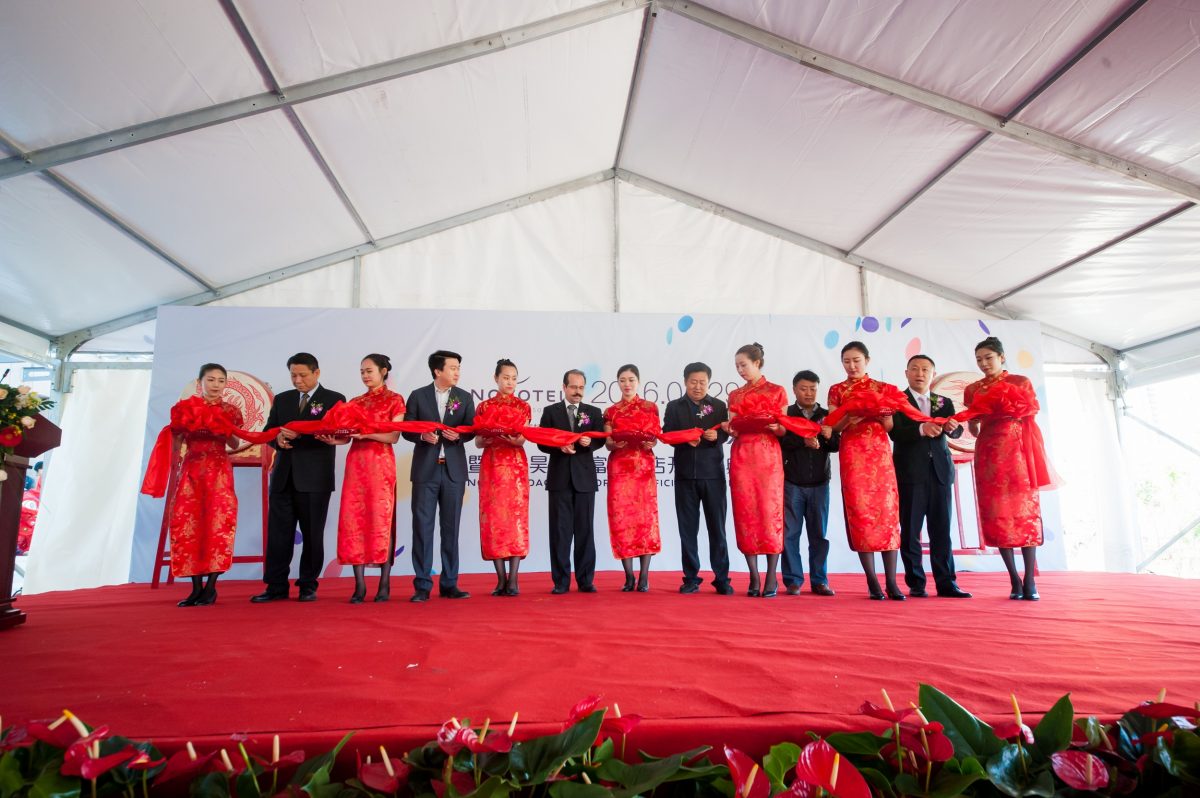 AccorHotels announces the opening of Novotel Daqing Haofang, the first mid-scale property under the Novotel branding in the city. This also marks the fourth AccorHotels property in Heilongjiang Province, following on the successful openings of a Sofitel and two ibis hotels in the neighbouring cities of Harbin and Qiqihar. “We’re excited about the opening of… Read More 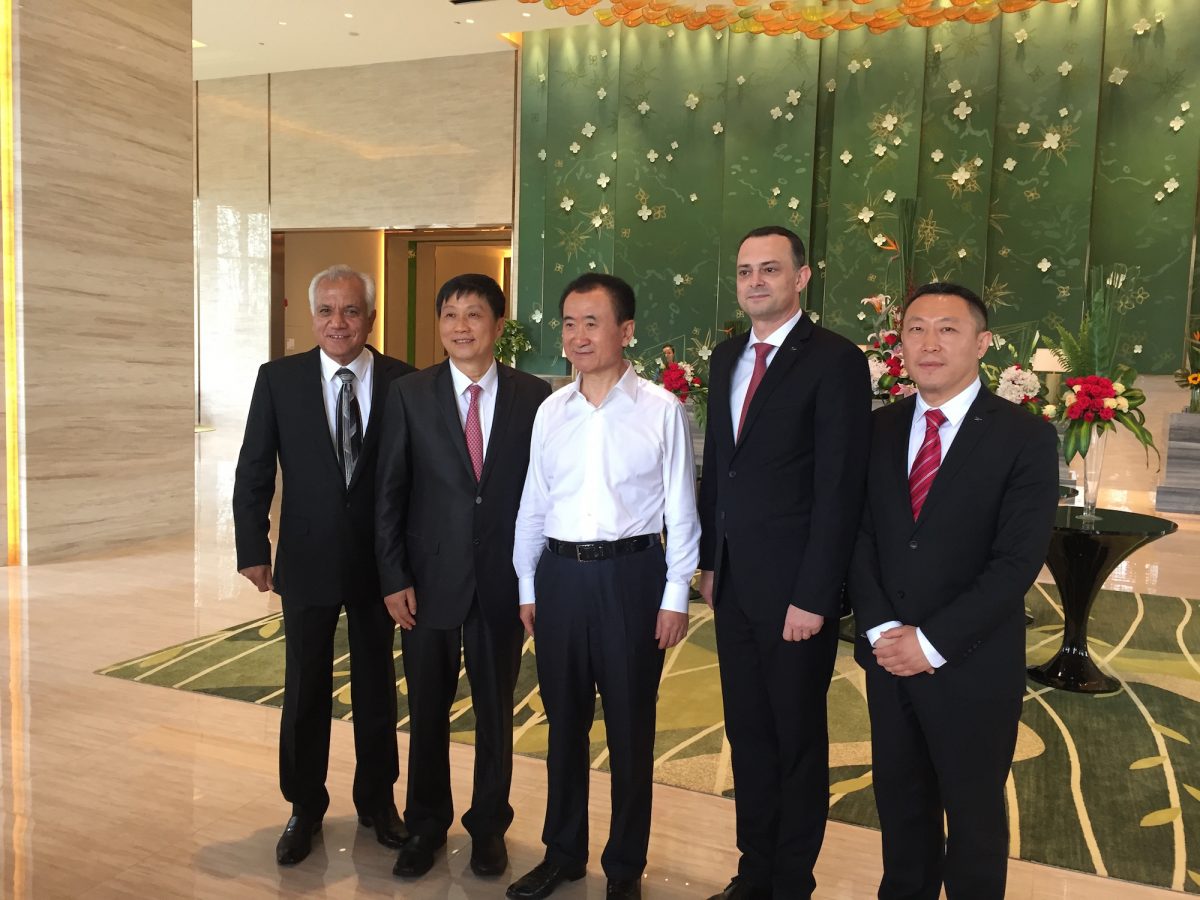 AccorHotels announces the opening of three new hotels under the Pullman, Novotel and Mercure branding with Wanda Group in Nanchang, as a key development of the Nanchang Wanda Cultural Tourism City, which is the largest investment project in three decades in Jiangxi Province. Pullman, Novotel and Mercure Nanchang Wanda will form part of the biggest… Read More 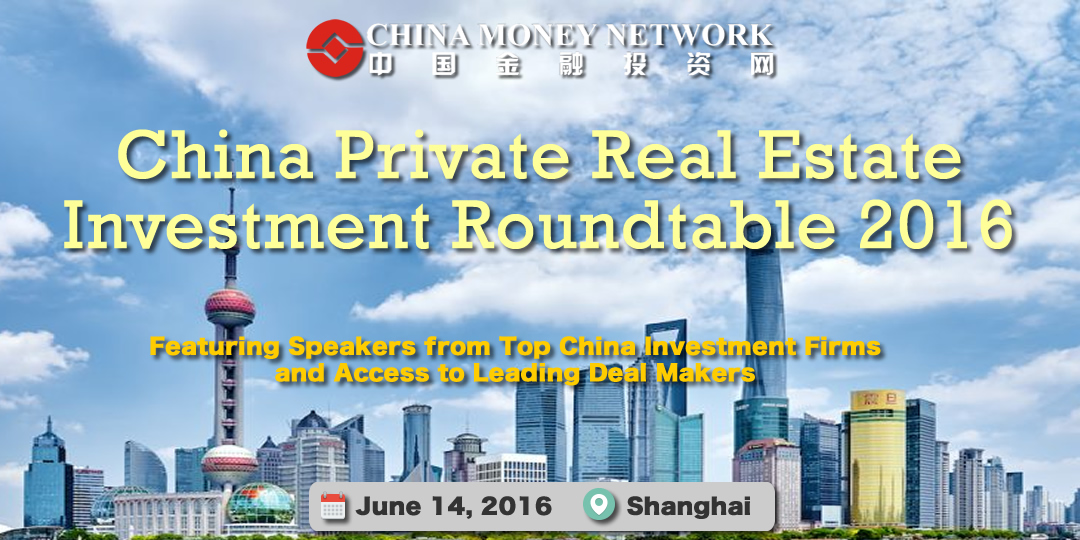 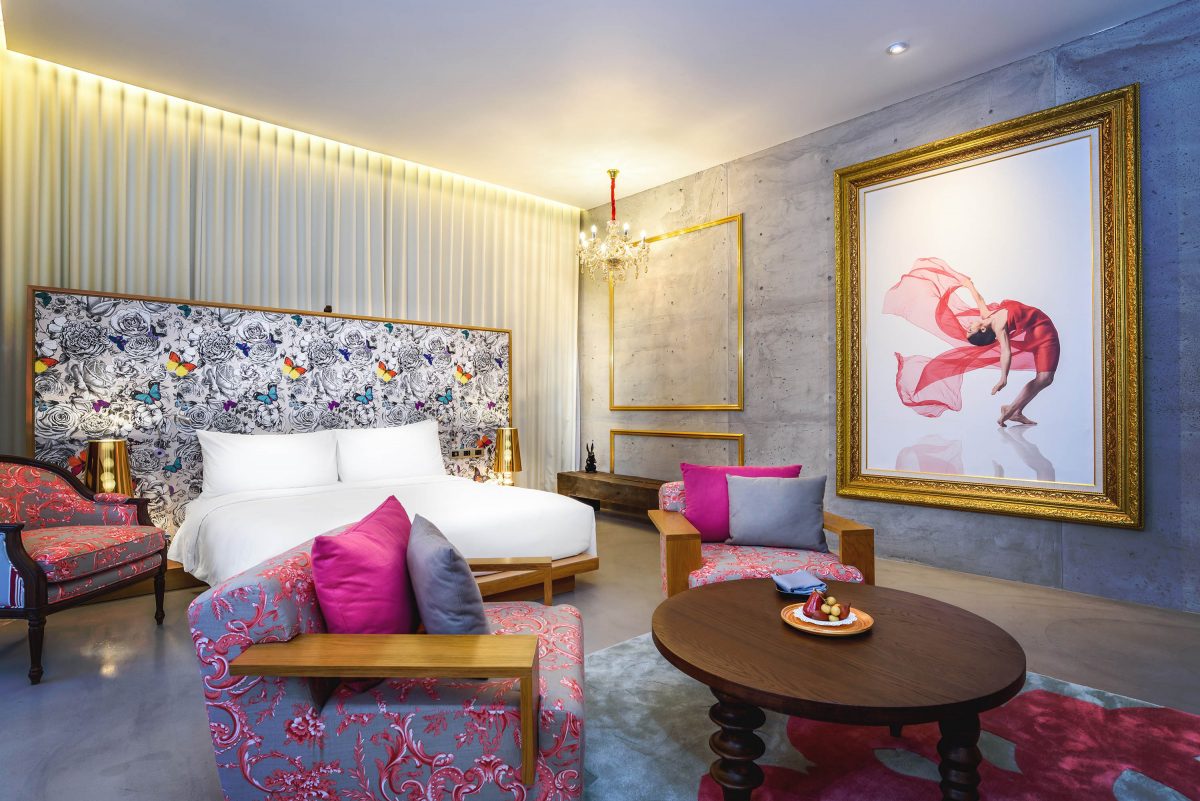