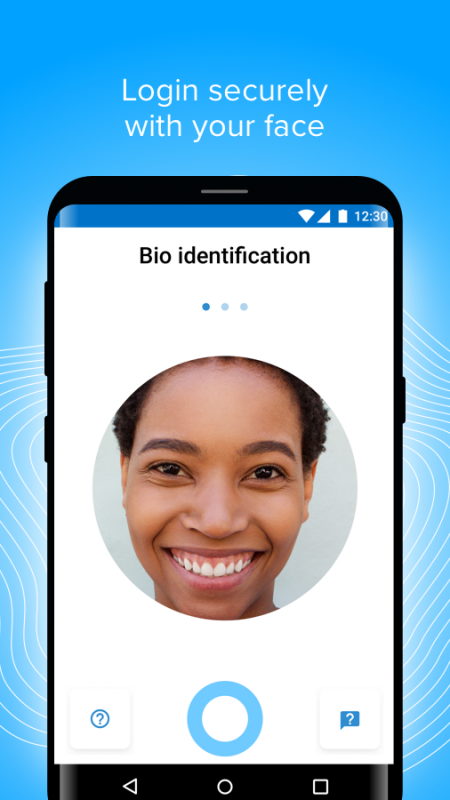 Humaniq announced a Free Secure Chat & Crypto-Wallet App and a new referral program for its community of users. The Humaniq app includes a wallet, bioID, secure messenger and the unbanked can use it for making digital ID and peer-to-peer transactions in African countries (including Uganda, Senegal, Zimbabwe, Tanzania, and Rwanda).

The new features include:

New referral program
With Humaniq’s  egalitarian emission approach, a large proportion of the HMQ crypto coin is reserved for active app users. A referral program has showed a very positive adoption curve from users, with more than 10,000 users together inviting more than 75,000 thousand friends in total to join the application. Humaniq’s new 2.0 referral program  will build on this by displaying community progress with referrals and thereby make the  referral process more transparent and intuitive for all users.

Transaction options extension
Transactions can now be made via the messenging chat system. The principle the Humaniq app is grounded in- is that everything should revolve around humans coming together to build community. That is why an ability to communicate is crucial. The Humaniq team have introduced transactions into personal chats to focus on the communication between people. Whether it is a text, or an image or a gift in HMQ – it is now all in one place.

In addition,  users  are now allowed not only to send HMQ, but also to request directly from their friends or family. The Humaniq team believes that an ability to request a desired amount is a more efficient and faster way to communicate financially. This feature is available for all users that have access to the wallet, and is also secured by our enhanced anti-fraud system. Users can also enjoy  a new way of grouping transactions as  a smarter way to organise personal communication. From now on, users will be able to clearly focus either on the financial history or on the correspondence with a specified friend  by staying in the unified chat room. While text and media messages will be group based on the timing, financial transactions will be grouped by type and action type.

New on-boarding process
The Humaniq team redesigned the on-boarding process to make it clearer and easier for inexperienced smartphone users. The close collaboration with Humaniq’s ambassadors in African nations led to the  creation of an on-boarding process that adapts to the needs of customers, whereas the purpose remains the same: to explain what features are available, how to use them and how to benefit from their use.

New registration process
A new registration process allows users to start interacting with a Humaniq assistant bot, which becomes  smarter and is learning to execute more useful commands, even without the registration. Unlike conventional applications where a user has to specify required personal credentials in order to get access to a given  functionality, the Humaniq team would like to let users choose what functionality is needed, and how to access it.

Optional passcode and new security standards
Humaniq App security standards have also been reconsidered and will allow users to opt-out from a required passcode. There is, therefore, also an AI powered system to decide when an additional biometric verification is required to eliminate the risk of  of unauthorised transactions.

“The Humaniq’s team of ambassadors in Africa received and analysed feedback from users, and with this data it was possible to create such  significant updates. We hope our users will appreciate all the innovations and we will move even further towards our goal to empower the unbanked” – said Anton Mozgovoy, CTO Humaniq.

The Humaniq team has also made additional upgrades to remote infrastructure and with new CDN points, users in Africa will experience a faster by 16% response rate from mobile application which is already available in Google Play and can be used even on low-end mobile devices with Android 4.0.3.

ABOUT HUMANIQ
Humaniq is a London-based Fintech firm that provides next generation financial services using its Blockchain-based mobile application targeted at the unbanked and underprivileged in emerging economies globally. Humaniq is focused on worldwide financial inclusion by providing access to global markets, greater opportunities, and novel financial solutions using repurposed technologies for those gaining exposure to financial services for the first time.