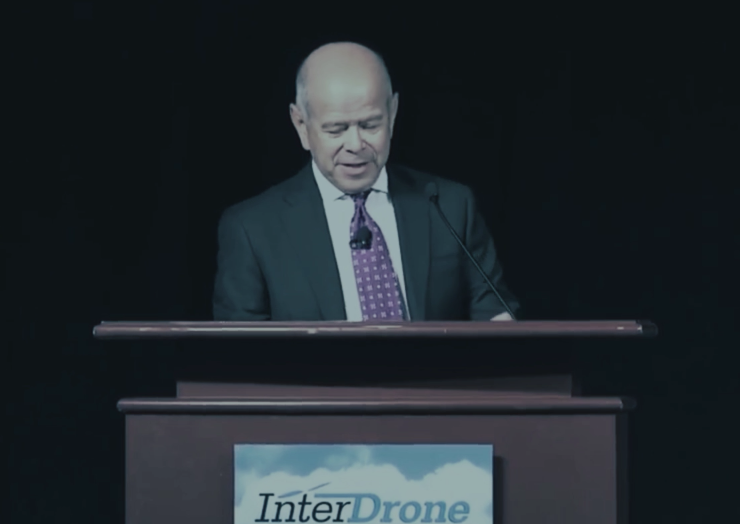 New York, USA, March 16, 2017 /Xinwengao.com/ - BZ Media LLC announced today that InterDrone, The International Drone Conference & Exposition, has been acquired by Emerald Expositions LLC, the largest producer of trade shows in North America. InterDrone 2016 drew 3,518 attendees from 54 different countries on 6 continents and the event featured 155 exhibitors and sponsors. The 2017 event will be managed and produced by BZ Media on behalf of Emerald.

Emerald Expositions is the largest operator of business-to-business trade shows in the United States, with their oldest trade shows dating back over 110 years. They currently operate more than 50 trade shows, including 31 of the top 250 trade shows in the country as ranked by TSNN, as well as numerous other events. Emerald events connect over 500,000 global attendees and exhibitors and occupy over 6.7 million NSF of exhibition space.

“We are very proud of InterDrone and how it has emerged so quickly to be the industry leading event for commercial UAV applications in North America,” said Ted Bahr, President of BZ Media. “We decided that to take the event to the next level required a company of scale and expertise like Emerald Expositions. We look forward to supporting Emerald through the 2017 and 2018 shows and working together to accelerate the show’s growth under their ownership over the coming years”.

InterDrone 2017 will take place September 6 – 8, 2017, at the Rio Hotel & Casino in Las Vegas, NV, and, in addition to a large exhibition floor, features three subconferences for attendees, making InterDrone the go-to destination for UAV educational content in North America. More than 120 classes, panels and keynotes are presented under Drone TechCon (for drone builders, engineers, OEMs and developers), Drone Enterprise (for enterprise UAV pilots, operators and drone service businesses) and Drone Cinema (for pilots engaged in aerial photography and videography).

“Congratulations to Ted Bahr and his team at BZ Media for successfully identifying this market opportunity and building a strong event that provides a platform for commercial interaction and education to this burgeoning industry”, said David Loechner, President and CEO of Emerald Expositions. “We have seen first-hand the emerging interest in drones in our two professional photography shows, and we are excited at the prospect of leveraging our scale, experience and expertise in trade shows and conferences to deliver even greater benefits to attendees, sponsors, exhibitors at InterDrone and to the entire UAV industry.”

More information about the show is at www.InterDrone.com. For information on exhibiting or event sponsorships, please contact Ted Bahr at [email protected] or +1 631-421-4158 x101.

ABOUT EMERALD EXPOSITIONS
Emerald is the largest operator of business-to-business trade shows in the United States, with our oldest trade shows dating back over 110 years. We currently operate more than 50 trade shows, including 31 of the top 250 trade shows in the country as ranked by TSNN, as well as numerous other events. For more information on Emerald, please visit www.emeraldexpositions.com.