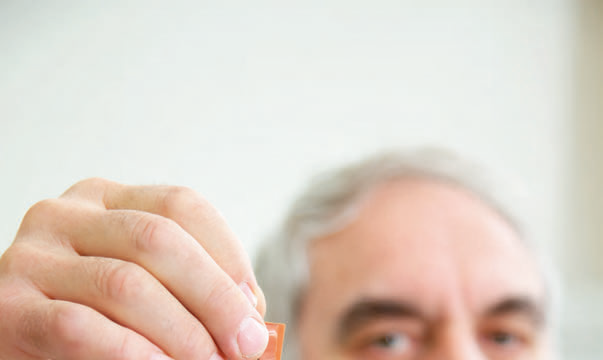 Scientists from London based UltraCap Ltd., are in the final stages of developing a ‘green’ solid state battery for electric vehicles that they claim will be 40 times lighter than current Lithium-Ion batteries. UltraCap founders, Professor Vladimir Krstic and Nico Van Dongen, say their new battery, the UltraCapacitor, will be able to charge within minutes… Read More

International interest in India’s smart cities mission, announced by Prime Minister Narendra Modi, is rising – as evidenced by the offer of German assistance by Chancellor Angela Merkel during her visit to India recently. The Indian government is steadfast in its commitment towards smart cities, and has introduced programs such as Make in India, Digital… Read More 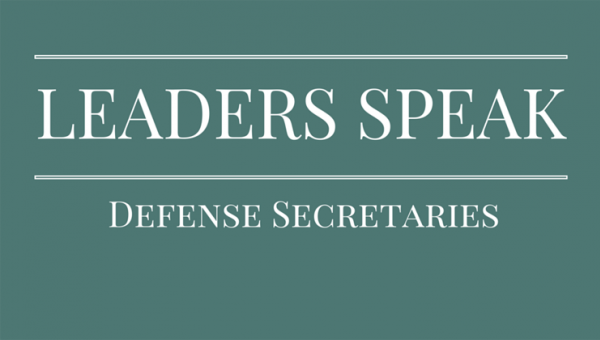 In the wake of ongoing developments in North Korea and the South China Sea, four former Secretaries of Defense will discuss key security issues between the U.S. and China at a program hosted by the National Committee on U.S.-China Relations in Washington, D.C. on January 11. Defense Secretaries Chuck Hagel, William S. Cohen, William Perry… Read More

Global Trade Development Week EMEA will be an unprecedented gathering of influential business and government leaders, entrepreneurs and academics from over 70 countries. The event, which is the world’s largest trade facilitation, development, investment & customs programme, will be held in Emirates Towers, Dubai from 27th till 29th October 2014. “It is time to set… Read More